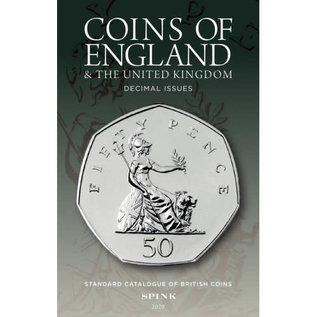 55th edition, hard back, specialised catalogue of the coins of the United Kingdom since introduction of the decimal system, 766 pp in colour, in English, published 2020

For the past five editions the Standard Catalogue of British Coins has been separated into two volumes, with the decimal issues under Elizabeth II listed in a separate volume from the pre-Decimal coinages.

This year for the first time the two volumes are available independently, the Decimal Issues volume listing all individual coins and sets issued by the Royal Mint since 1971 (and in circulation since 1968), offering an authoritative catalogue of all modern British coins. 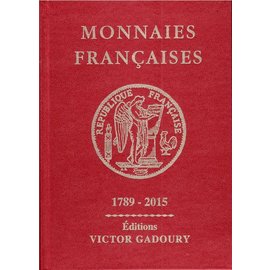 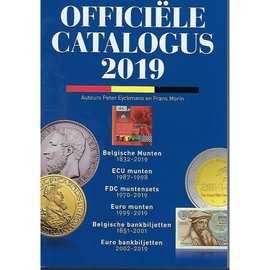 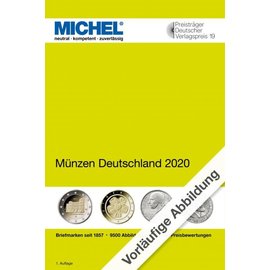 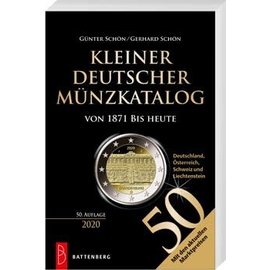 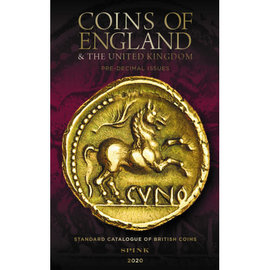