If you are interested in comic books, there is no way around manga, since nowhere in the world more comic books are published than in Japan. The ever more popular Japanese pop cultures that manifests itself in gaming, music, toys, cosplay and even cuisine cannot be fully understood without a good look at manga.

It is said that the oldest manga originated in Japan inthe  Heian Period (794-1185), which is known as Chojugiga where frolicking animals are depicted. In the 19th century, the traditional Japanese Ukiyo-e (pictures of everyday life) flourished in the country.

In the middle of the 20th century, the famous Japanese weekly manga magazines started to be published including Shonen Magazine, Shonen Sunday or Shonen Jump. This occured at roughly the same time as American comic books with their superheroes were created by Marvel and DC Comics.

Manga has become much more popular recently around the globe since anyone the Japanese entertaining contents can be easily accessed through the internet. Popular manga are sold in various countries and translated into many languages soon after they are published in Japan.

Then, what on earth should you read? Today, I’d like to introduce 25 best manga of all time including classic series and recent and ongoing books. This best manga lineup will help beginners to find the first manga to read and manga fans to dig the manga world deeper. Manga otaku and geeks will enjoy controversial discussions about this manga list. 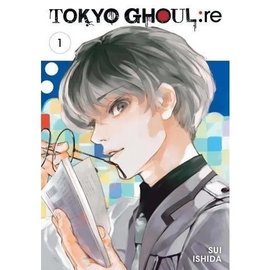 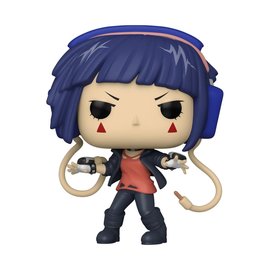 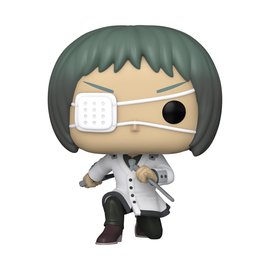 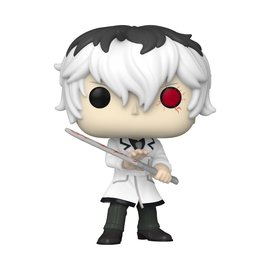 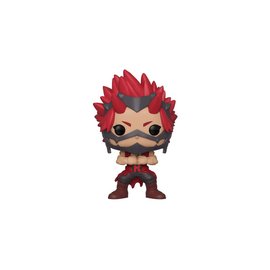 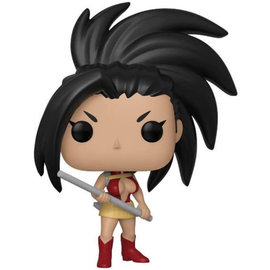 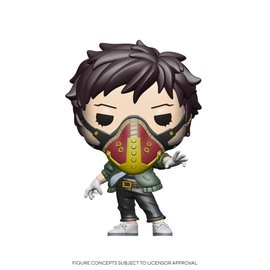 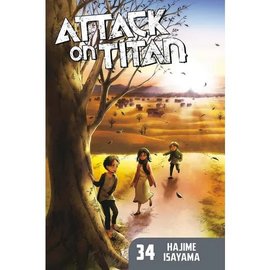 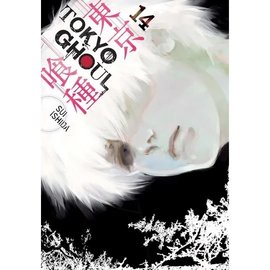 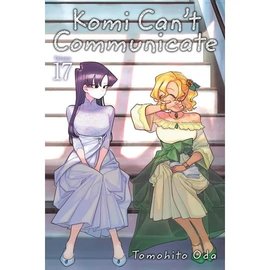 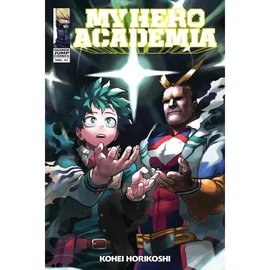